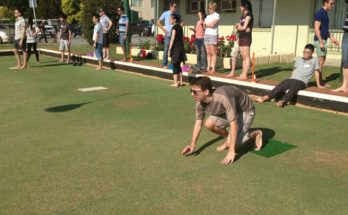 An Overview Of Lawn Bowls

Watching or playing lawn bowls is a new way of entertainment either for an individual or even as a group. It is best for leisure activities and is a good sports replacement as it continually provides entertainment and removes boredom. It has been in existence for quite some time now and although it looks simple to start, actually takes long years to completely master.

Lawn bowls can also be referred to as just bowls. This game has a simple but complex objective – Players on one side are tasked with rolling a biased ball so that it gets as close as possible to a smaller ball called “jack” than those rolled by the opposing team. The best environment for playing lawn bowls is on a cut grass known as Bowling green with a measurement of 32 to 40 meters square. The green usually has a ditch, which surrounds it as well as markers. To attain a degree of mastery, the ball has to be rolled with the proper weight and along the proper line.

The simplicity of the equipment required to play this game contributes to its popularity. Usually, only a biased ball and a jack are used. It is called a biased ball because it was designed to travel along an elliptical pathway. Each player takes a turn in rolling a bowl using different skills down the bowling green, toward the jack. This process is repeated until all the bowls have been played. It is no wonder that this sport has gained popularity in so many countries. 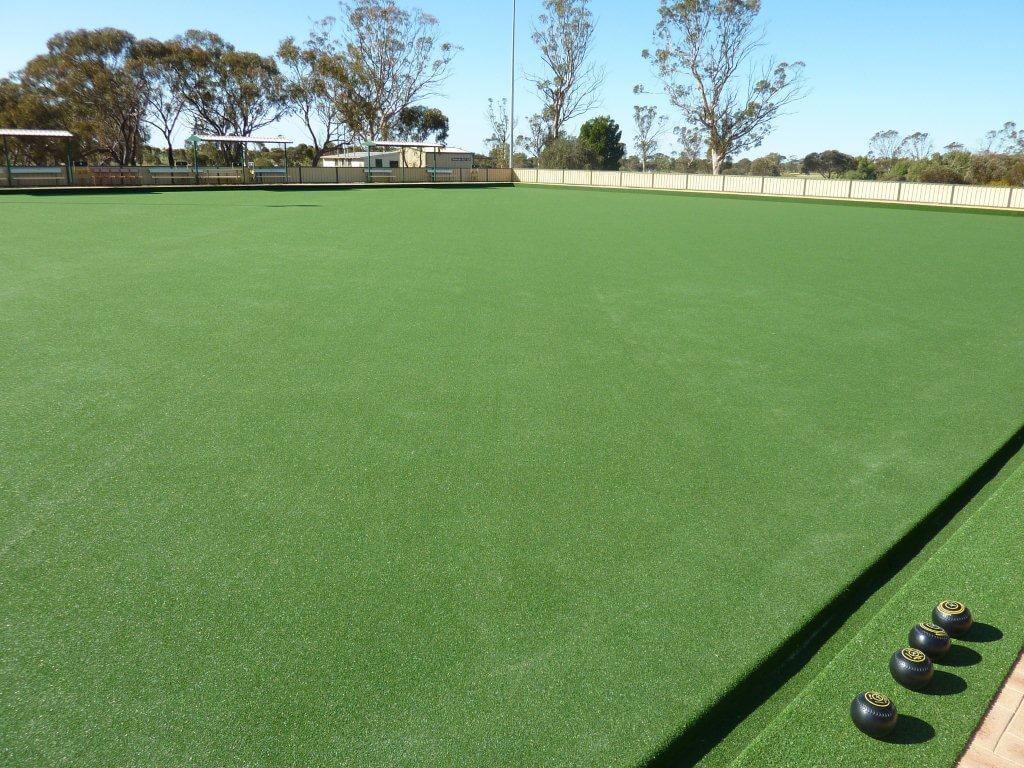 The rules of this sport are similar in various parts of the world although, minor differences existed until a universal set of rules was established upon which newer laws are now formed. These rules may not contain everything. When cases come up that are not quoted in the rules, it is therefore up to the payers and umpires to take a decision that emphasizes fair play. The team to start is usually decided with the toss of a coin. Most lawn bowls games usually consist of two teams each with a total of between 1-4 players.

The standard range of the ball size is between four to five inches with a varying number of colours. The smaller ball known as the jack is usually white or yellow. Bowls that fall into the ditch are not counted as points. The only exception to this is when it touches the jack before falling into the ditch. The team with the highest number of points, usually 21 points wins the game. There may be variation in this value based on the competition.

Who Can Play Bowls

The sport, Lawn Bowls is not designed specifically for a particular age group. It can be played by people of all ages. Both kids and adults can play it. Though at the end of each game play, a winner is always obtained, the major objective of playing this game is for entertainment or fun. Although this sport is quite challenging and requires strategy, even those with little skill level can play it. In fact, no special skills have to be learned. It just requires time and constant practice to achieve proper eye and hand coordination to be the best at the game. 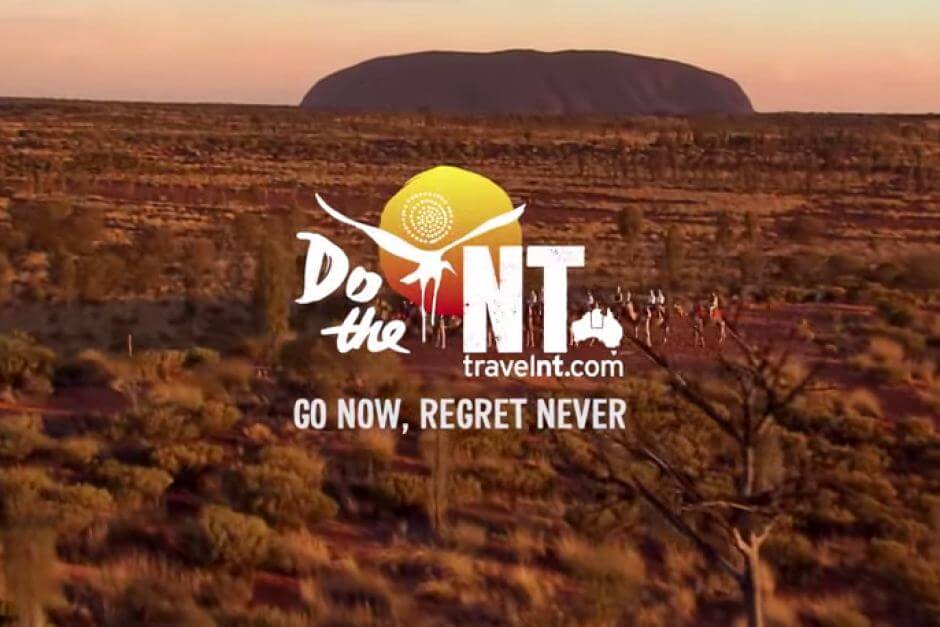 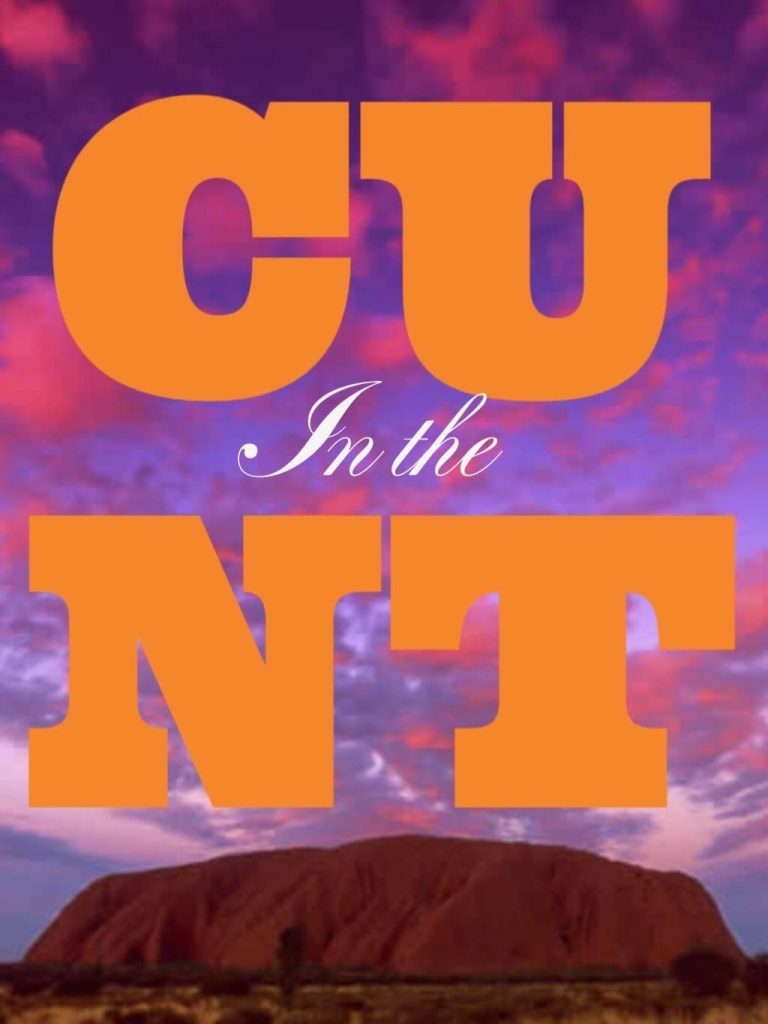